How can I use slicer python functions in my docker python programs?

I am trying to implement some medical image segmentation and visualization python programs on an aws instance. Later i want to build a docker image too. Just wanted to know what are the steps to be followed to make this happen on my aws linux instance. Could anyone help me with this.

I was trying to execute a python program with slicer functions, using the following command line

error: Application does NOT exists [/usr/bin/bin/SlicerApp-real]

This example shows how to run slicer python in a docker instance: 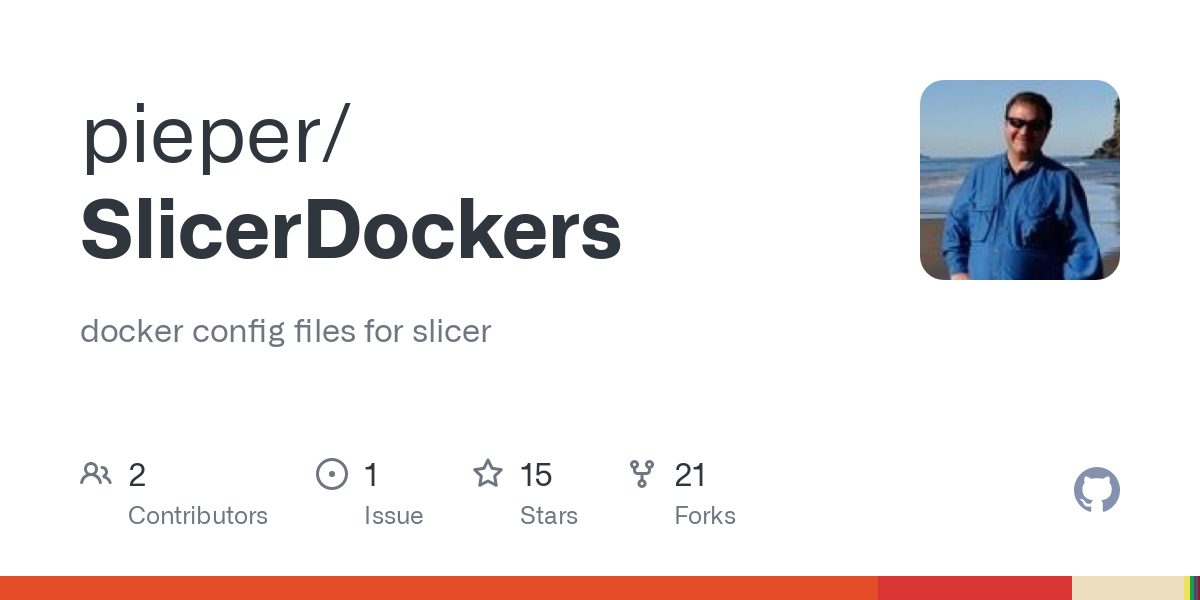 docker config files for slicer. Contribute to pieper/SlicerDockers development by creating an account on GitHub.