Tips for getting started loading and batch segmenting files with Slicer in python?

I’m new to Slicer and am working on a project trying to automate a few Slicer steps for many files by creating a python script and then running it without opening the Slicer GUI.

I’ve been reading through sections in the slicer docs in particular the “Run a Python script file in the Slicer environment” seems to be what I’m trying to do.

The part I’m stuck on is the very first step of how to load a file (tif file as a Volume) in slicer through python. I’d really appreciate any tips or example code on how to do this part!

For bigger picture context, I have a folder with dozens of .tif files from CTs. I’d like to run a script that will for each .tif file replicate the following steps I’ve been doing in the Slicer GUI:

That process sounds very feasible. You’ll need to put together snippets of functionality from the script repository. I saw there weren’t specific batch processing examples so I put in a few examples in this PR.

Thank you!
That script got me well ahead and working.
I do have two follow up questions now, but they’re rather distinct so I’ve made them new questions:

Check this script example for running island tool and exporitng the segmentation and writing to the disk: 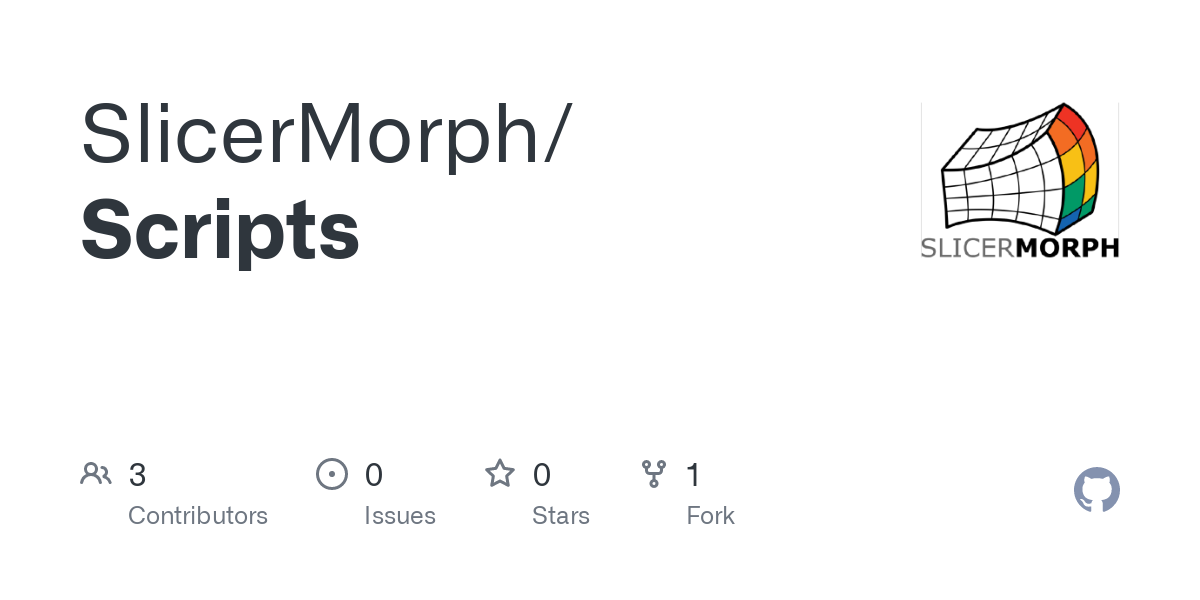 Contribute to SlicerMorph/Scripts development by creating an account on GitHub.

1 Like
Export volume (or segment?) to stl file with python